Thank you for stopping by

lol_comics! These comics portray overly exagerrated parts of my life, and as crazy and racist as they may be, are usually true. Updates are random, but if you'd like to be notified of them you can follow the Twitter and Website links below.

And you can always keep track of LOL_Comics on the new website, PRGUITARMAN.COM

This comic is a little hard to understand but it all makes sense if you do it like this. First, load up the Rocky training montage in another window:

Now, just match up the scenes. I give you, Twerky Balboa: 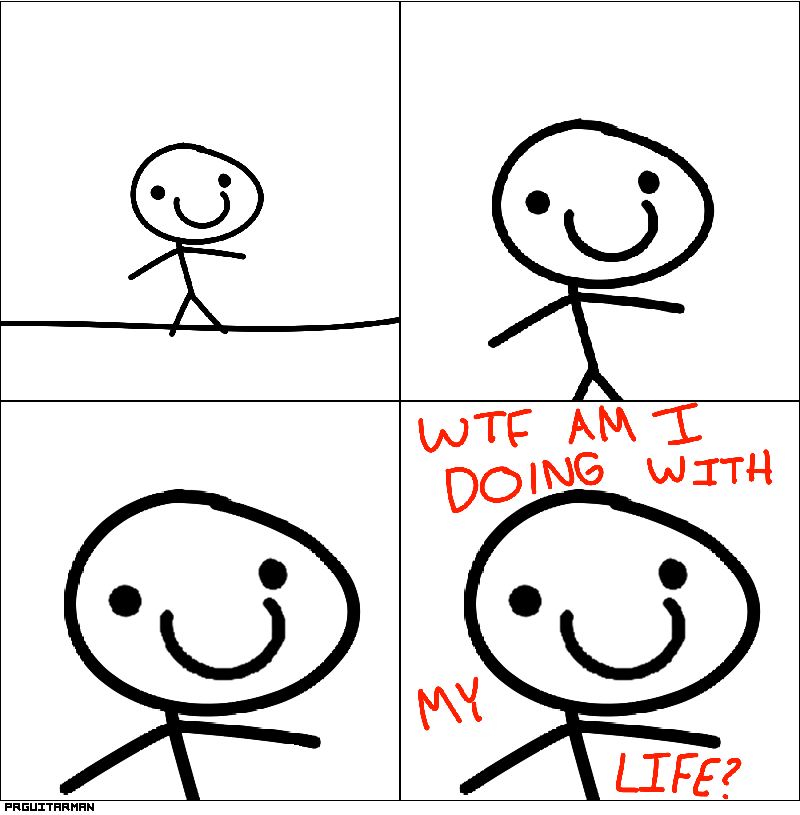 I have been away from Livejournal forever because I'm on Twitter now. You should add me so we can be cool buds or something

Trying to force myself to draw new stuff again. It's been a rough couple of months but I can't stop or the terrorists will win and Obama won't have pizza with me like he promised. 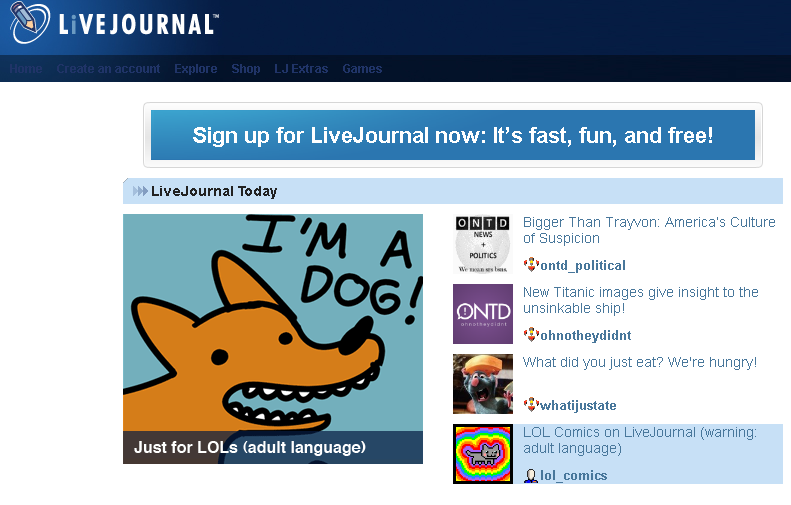 Haha what, how did they even allow that one? That's really cool, though, thank you Livejournal! Although, this isn't the [First time] I've been featured on Livejournal (Damnit, it looks like all of the comments there were deleted, what a shame)

For those of you who are new here, my name is Chris and I run a dumb comic website called [LOL_Comics], which I've been doing for almost 8 years (holy crap) . That is where you'll find the magic. I'm also the artist behind the original Nyan Cat image, if you think my icon looks familiar.

I will say that I am currently taking a hiatus from new cartoons. My new job is busy and I honestly have nothing to draw about lately. The people who send me hate mail for not updating once a week don't seem to understand this, though.


I'm also more active on Twitter than I am here:

But yeah, I don't really know how to end this, but I'll just say thank you again, and COOL TIMES!